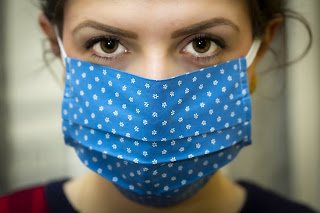 COVID19 team contacted & visited family home but did not carry out tests
Parents decided to be in self isolation for 17 days
After about a week, an aunt who travelled to Australia tested positive for COVID19 upon arrival in Australia
Again urged COVID19 team to test mother

2 April - results showed positive for 3 people - mother, family member & house keeper's wife who resides in the boys quarters. Others were negative
Mother is still in self isolation. 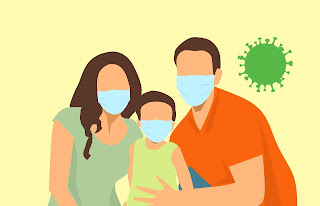 VIRAL DOSE AND IT'S IMPACT ON COVID-19 FATALITIES